Listen to the full album now on Spotify: https://spoti.fi/2QMJqDa or on YouTube: https://youtu.be/Jo0BxfF0cOQ

Thirteen Mile had this to say about the album:

“Oasis were a massive influence on me in my youth and I’m a huge fan. I created Midnight Glory as a tribute to my one of my favourite albums.”

When asked to describe the album, Thirteen Mile said:

“It’s what Oasis would sound like if they were into synths, not guitars. Imagine classic Oasis songs produced in the style of The Chemical Brothers… that’s the sound of Midnight Glory!”

The Midnight Glory album artwork features an updated photo of Berwick Street in London which was used on the original Oasis release: 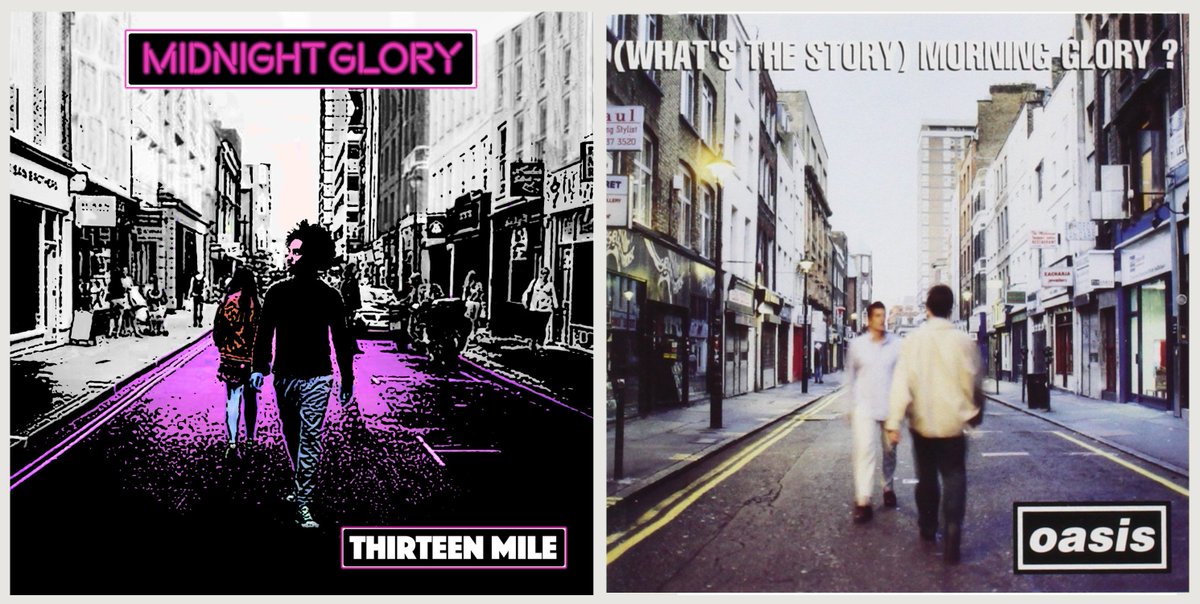